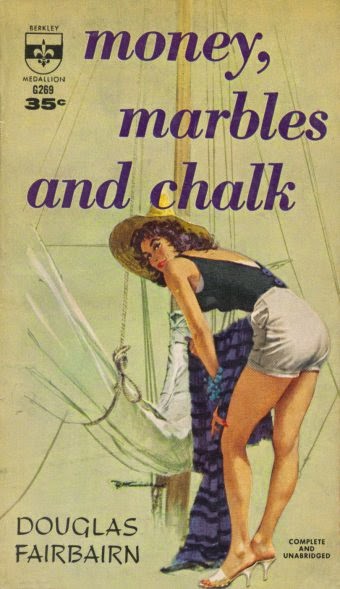 Dog On It by Spencer Quinn  really fun mystery from the Investigator's Dog's Point of View. I have a bunch of these that I got at a Library sale this summer and I will be reading all of them.
The Harvey Girls by Juddi Morris (library) very interesting about the women who became waitresses at Harvey Restaurants along the Railroad in the late 1800, early 1900's. I did not know that this was a thing (like the orphan trains) and I am reading as much as I can about this history now.
Diary of a Waitress by Carolyn Meyer (library) a fictionalized account of a Harvey Girl. YA Historical Fiction. The author has other historical fiction and I will be looking for more by her.
Night School by Lee Childs (library) the latest Jack Reacher novel. This one goes back in time to an incident that Jack is involved in during his time in the Army. I really like how as the protagonists age, that these authors like Lee Childs and John Sandford, they know it is getting crazy to have your 60 year old hero running around kicking ass and taking names, so they do these "flashback" stories to times when they were younger. Very smart I think!! Nevada Barr also did this with her Anna Pigeon character.
Me Talk Pretty One Day by David Sedaris (audiobook) Entertaining in the car. I had forgotten some of these stories!
The Uncommon Reader by Alan Bennett (library) a novella about the British Queen becoming addicted to reading. Entertaining (Alan Bennett wrote the Lady in the Van)
The Disappeared by M. R. Hall (library) Meh, this is a mystery type book with a Coroner as the main character. It was just okay. This is the second book in a series of them, so I think I might give one more a try (these were recommended to me)
Howards End is on the Landing by Susan Hill (library) while looking for a book on her overloaded shelves, the author discovers that she has loads of books that she purchased and never read, or kept meaning to read again and she challenges herself to a year of reading what she has in her house! I need to do this...but instead I got this book from the library while piles and stacks of books teeter throughout my house. Library books always shoot to the top of the TBR queue because they have to be returned and their life in my house is finite. The author is British and the books tend to skew to the British more than American authors, in fact I found many more title to put on my TBR list!!
Eat the Document by Dana Spiotta (library) I really enjoyed this one, It is about a woman who has been living under an assumed identity for most of her life.
Netflixed by Gina Keating a book about the rise of Netflix and how they have changed the way we watch movies and TV
Murder for Christmas ed. by Thomas Godfrey a bunch of short stories by famous mystery authors that are all set around Christmas time.
Thereby Hangs a Tail by Spencer Quinn (library) another of the dog mysteries, this is the second in the series and the only one that I did not get at a library sale this summer, so I had to get it from the library on loan!! ha ha
Washington Square by Henry James (library) This one had been under my radar during college when I read so many classic books. Was happy to find it and get it read.

Posted by Amanda from Seattle at 1:44 PM