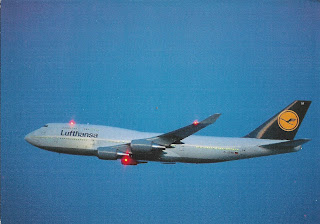 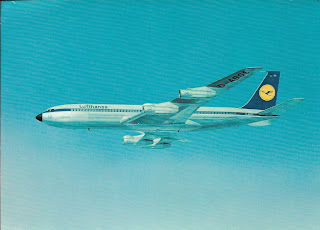 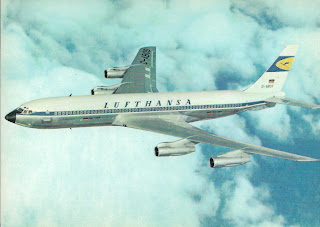 Posted by Amanda from Seattle at 3:01 PM No comments: 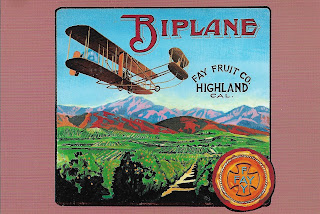 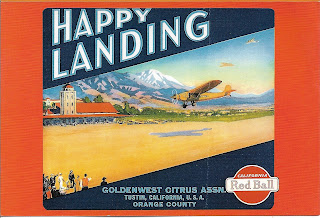 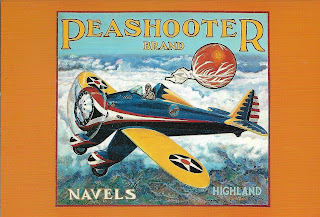 These postcards are based on fruit labels!
Posted by Amanda from Seattle at 2:59 PM No comments: 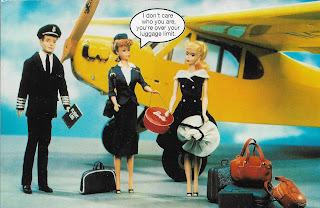 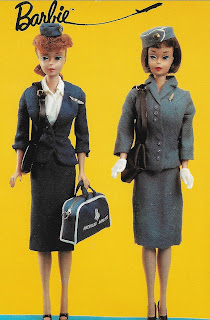 Posted by Amanda from Seattle at 2:57 PM No comments:

Wow, I did not realize that I had so many different Delta Postcards 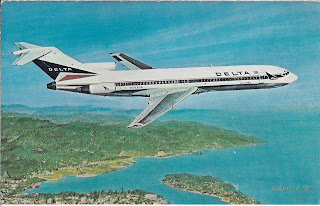 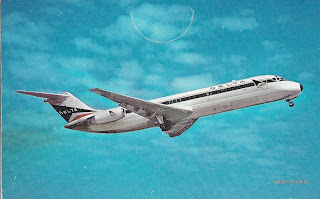 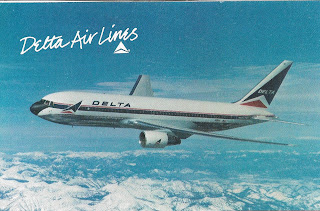 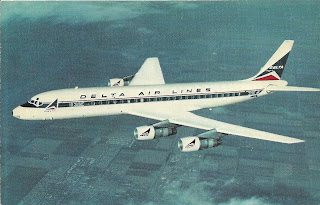 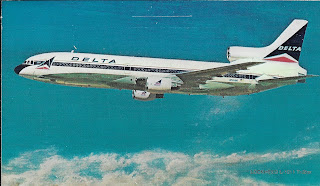 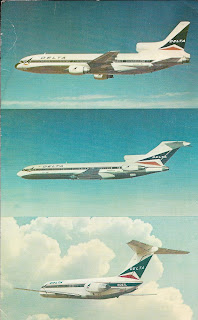 Delta Airlines Postcards. Many airlines used to have these onboard in a stationery kit so that passengers could write home about their travels.

Posted by Amanda from Seattle at 2:55 PM No comments: 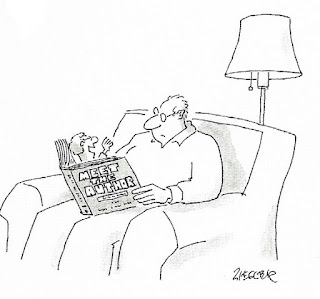 Owls of the Eastern Ice by Jonathan C. Slaght (library) The story of rare fish owls in Eastern Russia. Very interesting
Make Something Good Today by Erin and Ben Napier (audiobook) A memoir of the couple who do the Home Town TV show on HGTV. I enjoyed it (I enjoy the show)
Murder on the Links by Agatha Christie written in 1923 and dedicated to her husband Archie Christie. interesting that it concerns unrequited love and revenge. 3 year s later would come the scandal when her own husband is having an affair with a younger woman.
The Big Four by Agatha Christie (library) more of a spy thriller in my opinion. Written between WWI and WWII and showing that world peace and war was still on everyone's minds. Another mystery with unrequited love at the heart.
The Man in the Brown Suit by Agatha Christie another spy/thriller/adventure novel by Christie
Achtung Baby by Sara Zaske (library)An American living in Germany Sara investigates how the Germans are raising self -reliant children and what the Americans are possibly doing wrong in their child rearing habits over the last several years. I quite agreed with her observations (easy for me to say with no children-ha)
Fever by Mary Beth Keane (library) a fictionalized account of Typhoid Mary. I really enjoyed it. Highly recommend (and gives you a lot to think about during these Covid times)
Eyes of Darkness by Dean Koontz  this is the book (first published in 1981) that predicts a virus being made in a Chinese lab in Wuhan. It is standard Dean Koontz. a guy, a girl, a quest.  --no dog in this one.
Better Off Dead by Lee Child and Andrew Child (library) the latest Jack Reacher book. He saves a damsel in distress (but to give the Child brothers credit, the damsel is pretty badass herself.
Clocks by Agatha Christie I have sort of given up keeping my reading in strict chronological order, this was is 1963! ha ha Hercule Poirot comes in relatively late in the book, which I appreciate, Hercule is never really my favorite.
Shouting Won't Help: Why I--and 50 Million Other Americans--can't hear you by Katherine Bouton (library)  Very interesting book about hearing loss and deafness in America and how it is changing I highly recommend
The Sittaford Mystery by Agatha Christie  I like this one because it is set on Dartmoor in England and I have been there, so I recognize the towns and topography
The Betrayal of Liliuokalani by Helena G. Allen  The story of the last Queen of Hawaii. A very interesting book about the history of the monarchy in Hawaii.
The Secret of Chimneys by Agatha Christie (library) this was a fun one! It has everything, international intrigue, jewel thieves, mysterious ciphers and secret codes, secret passageways and hidden rooms, folks impersonating different folks, murders in locked rooms, Scotland Yard and the Surete from France. One of her early books and it is like she just included every cliche that is mystery! But I don't think they were a cliche when she did it. This might have been the first and set the bar for this kind of thing!! LOL
Posted by Amanda from Seattle at 2:19 PM No comments: