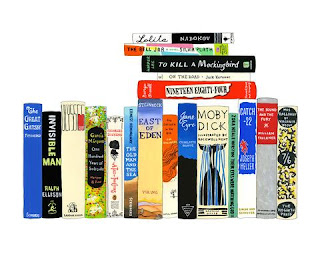 
The Grave's a Fine and Private Place by Alan Bradley (library) loved it, the latest Flavia de Luce.
When She Woke by Hillary Jordan (library) A futuristic Scarlet Letter. I enjoyed it.
The Wedding Date by Jasmine Guillory (library) I saw this book recommended in several magazines, it was highlighted at my library....It is just a romance, nothing special. No Time Traveler's Wife or even a Nicholas Sparks....just a standard romance. *sigh*
Unaccompanied Minor by Hollis Gillespie (library) This was a fun book. The daughter of airline family is basically "homeless" and gets around by non-reving around alone. She knows all the ins and outs of the airports and airplanes. And then a flight gets hijacked and she is there to save the day!! It is quite silly, but much of the airline stuff was real and true. It was written by a former flight attendant.
Light it Up by Nick Petrie (library) Loved it, the latest Peter Ash book.  I like these, they can be compared to the Lee Child's Jack Reacher novels. Action, Adventure etc.
Sixpence House by Paul Collins I loved it. Reminded me of Bill Bryson, I laughed out loud several times and I want to read portions of it to friends over the phone!! I might have to buy a copy to have at home to reread.
Contents May Have Shifted by Pam Houston short stories.essays? about life and love from a traveler. On the whole, I enjoyed the book, but I am a person who loves travel and travel writing. Many of the essays were quirky at best. So not for everyone.
The Woman in The Window by A. J. Finn (library) I liked this one so much more than Girl on a Train or Cabin 10 or whatever. It does have an unreliable narrator, which is all the rage, but I loved that this character was addicted to old black and white movies, thrillers.  This book reeks of Gaslight and Rear Window. I am sure it will be a movie soon also. I really liked it. I might have to buy it to read again and again.I want to see if she really did leave any clues in the writing to justify the twists and turns!
Uncommon Type by Tom Hanks (library) short stories and very good. That character in You've Got Mail who is obsessed with typewriters....I think now it might have been based on Tom Hanks himself!! LOL
Lessons from the Mouse by Dennis Snow Applying Disney's secrets of success to your life.
The Couple Next Door by Shari Lapena Thriller about a couple whose child is abducted when they are at a dinner party next door (their babysitter had cancelled and they took the baby monitor with them.
The Oysters of Locmariaquer by Eleanor Clark I love oysters and I really wanted to love this book too. It was just okay. If you are an oyster fan, give it a go, but if not, don't bother.
Heather, the Totality by Matthew Weiner (library) short novella really, I thought I had it figured out, but it did end differently than I thought.
On Secret Service by John Jakes (library) I learned a little bit about the beginning of the Secret Service in the USA. Not as riveting as I thought it would be.
H is for Hawk by Helen MacDonald  I learned a lot about hawks and I learned a lot about the book by T. H. White called Goshawk. It did have some great imagery. I had read a lot of great reviews about the book, and it was nice. okay.
And Then There Were None by Agatha Christie (Audiobook) So this is narrated by Dan Stevens of Downton Abbey fame. I just got this to listen to Dan Stevens read to me.  I am still on the waiting list for  his version of Murder on the Orient Express and I got this to tide me over. I listen to these in the car when I am driving around.

To be Read:
The Man Who Spoke Snakish by Andrus Kivirdhk
The White Van by Patrick Hoffman
Her by Harriet Lane
Dear Mr. You by Mary Louise Parker
Chasing Monarchs by Robert Michael Pyle
Posted by Amanda from Seattle at 7:02 PM No comments:

Another example of friends who travel to far flung locations sending me postcards of their travels, they are so appreciated, I thank each and every one of you! And of course, I try to send you guys cards from my travels too, Ryan and I plan to go to Sydney in March, so look for postcards!! 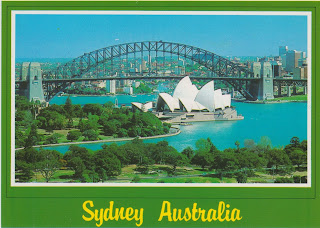 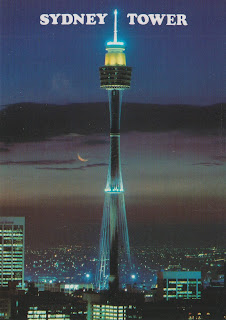 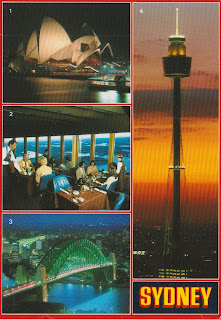 Posted by Amanda from Seattle at 9:47 AM No comments:

If you know what a big movie fan I am, you might send me a postcard like these. Yes, some of my friends know me well. 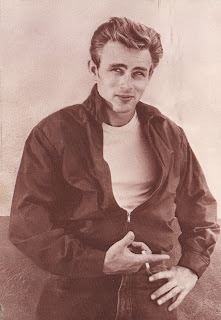 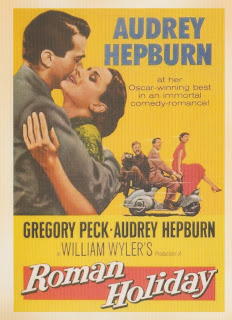 Posted by Amanda from Seattle at 9:53 AM No comments:

Just in time for Valentine's Day, love from my friends who live in or visit Maryland 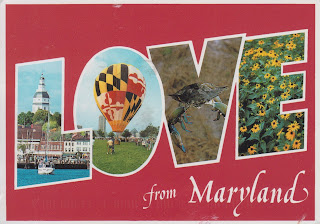 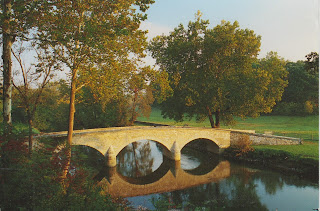 Posted by Amanda from Seattle at 9:56 AM 2 comments:

Considering I have friends who live at Lake Tahoe, it is not surprising that I get postcards from Lake Tahoe. If you sent me a card in the past couple of years from where you live, you will probably see it pop up on this blog this year. 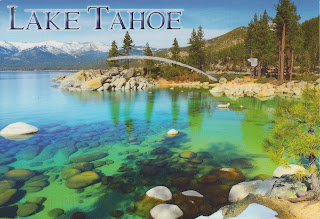 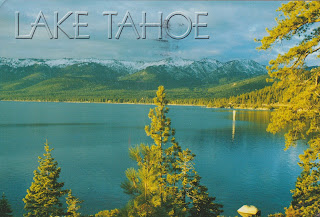