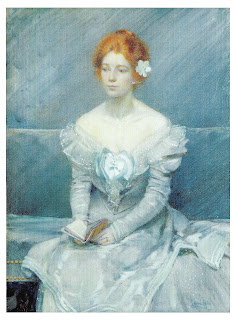 Mudlark by Lara Maiklem  A wonderful book about the author's finds mudlarking on the Thames. I only wish that there had been photos of her finds.
Ramp Hollow: The Ordeal of Appalachia by Steven Stoll (library) This might be my favorite of the Appalachian books I have read lately. It is basically the history of the area and how it became synonymous with poverty.
The Best of Me by David Sedaris (library) a compilation of David Sedaris stories, there were a few that I had not read before or maybe I had just forgotten. Jesus Shaves is still a favorite. I crack up every time!!  The bell flying in from Rome to Paris on Easter gets me every time.
The Ode Less Travelled by Stephen Fry (library) okay, so I am gonna have to go out and buy this book. I am a fan of poetry although I do not read it a lot (I stick with the classics)  and this book basically teaches you how to read and write poetry. Loved it.
The Best of Adam Sharp by Graeme Simsion (library) Similar to the latest Jodi Picoult that I just read. This time, it is a man, who leaves his settled life to see what it would be like to be with the woman he was obsessed with when he was young. The gimmick here is a musical soundtrack/playlist. Some great tunes though.
Dead Stick by Megan Mallory Rust Fun murder mystery with a female pilot protagonist in Alaska
Dear Edward by Ann Napolitano (library) They hooked me with the plane crash, but lost me along the way---I thought it was just okay.
Alfred Hitchcock Presents: Stories to Stay Awake Fun selection of creepy stories, so easy to read and I can pick it up and put it down (so easy to read while I am at work)
Don't Worry, He Won't Get Far On Foot by John Callahan Callahan became quadriplegic after a car accident when he was drinking. He transformed his life and became a successful cartoonist. This is his memoir.
Eight Perfect Murders by Peter Swanson (library) I really really enjoyed this one. The protagonist is a book store proprietor and he had a blog listing eight perfect murders from books. (like Strangers on a Train, etc) the FBI comes calling when these murders start happening.
When She was Good by Michael Robotham (library) Thriller about a girl stolen and human trafficked and the search for her abductors/attackers.
Nothing Remains the Same by Wendy Lesser Love love loved it!! A listing of books that the author (critic and journalist) rereads. Books she had read as a younger woman and how her perspective and appreciation of the books differs with age and experience.
The Hippopotamus by Stephen Fry (library) I wanted to like this better than I did. I am not a fan of the PG Wodehouse stuff and this is in that vein, so maybe that was it.
The Sentinel by Lee Child and Andrew Child (library) The latest Jack Reacher, it was okay
The Cruise of the Rolling Junk by F. Scott Fitzgerald (library) Scott and Zelda take a road trip from Connecticut to Alabama back when traveling by automobile was still new and daring! Originally a collection of articles for a magazine, they have all been collected together in one volume.
The Golden Thread by Kassia St. Clair (library) The history of fabric and how it has changed over the years. Loved it
The Night Ferry By Michael Robotham  I've been enjoying this author's books and will keep reading him. This one involves coming to the aid of an old friend and drama across Europe.
Posted by Amanda from Seattle at 11:12 AM No comments:

Thank You to everyone who sends me postcards, I love to get mail! 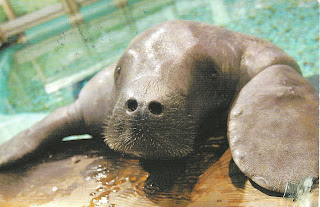 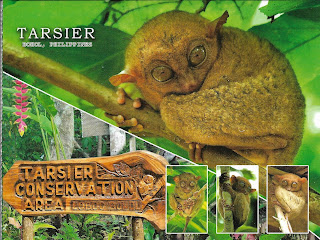 Posted by Amanda from Seattle at 12:01 PM No comments: 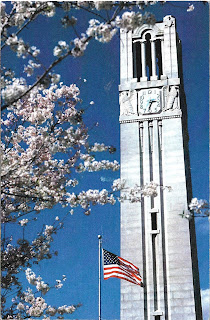 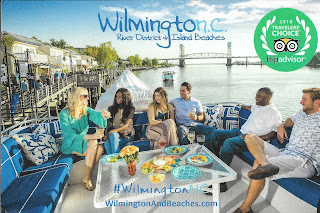 Posted by Amanda from Seattle at 11:51 AM No comments:

2021 is a celebration of all the postcards sent to me by my friends! Thank You! 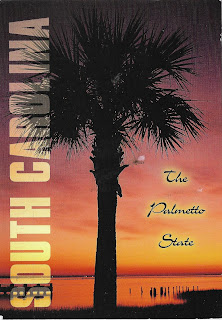 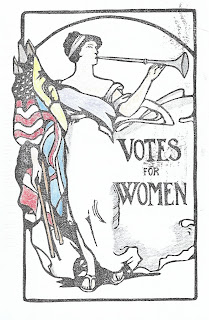 Posted by Amanda from Seattle at 11:48 AM No comments:

Happy New Year and Let's hope 2021 will be a better year than 2020. I am highlighting all the postcards that my friends have sent to me the past couple of years. Thank You to everyone who has sent me a card. 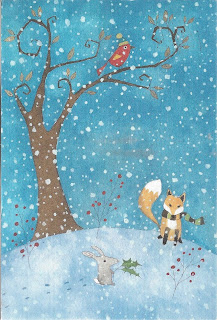 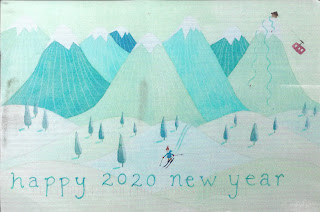 Posted by Amanda from Seattle at 11:43 AM No comments: