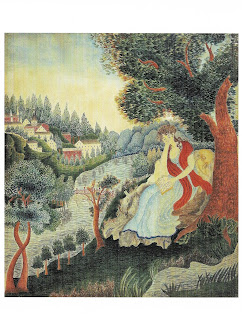 A Day in the Life of Ivan Denisovich By Aleksandr Solzhenitsyn  I read this in college a million years ago and thought I should start rereading some of those books. I actually got a lot more out of it now. Ahhh maturity. LOL
My Salinger Year by Joanna Rakoff (library) I think it was made into a movie? About an assistant literary agent who starts answering the letters that are written to Salinger. I am a Salinger fan, just spent some time during covid watching movies made of "A Perfect Day for Bananafish". I love Nine Stories and Franny and Zooey.  Might need to read those again too. But I thought this book was just okay, not fabulous.
The Hunger by Alma Katsu (library) this author was recommended by a friend. Fictionalized account of the Donner Party tragedy. Pretty good, I enjoyed the back stories she created for some of her characters on why they were traveling west.
Anxious People by Fredrik Backman (library) I laughed, I cried, I highly recommend. I might have liked it better than Man Called Ove. (by the same author, just go ahead and read all his stuff)
Greek to Me by Mary Norris (library) fun book about learning the Greek language and how it evolved and what it contributed to English.
The Deep by Alma Katsu (library) Fictionalized account of the Titantic story.
Franny and Zooey by J.D. Salinger just enjoying rereading some favorites
The Great Santini by Pat Conroy (audiobook) I have so much time to listen to audio books now that I sit in traffic all the time with the West Seattle bridge closed.
Fat Girl on a Plane by Kelly Devos (library) If you liked Dumplin' by Julie Murphy, (and I did) then  you might like this take on the fashion industry by a Plus Size girl. Kelly Devos' heroine is a fashion blogger who gets her big break and takes on an industry where a size 10 equals a "plus size" model. (and to my series book collecting friends, Kelly Devos used to write Trixie Belden Fan Fiction!)
Weather by Jenny Offill (library) a short little book and very odd. It reads like a bunch of journal entries. All these separate little paragraphs that are supposed to add up to a story, I wouldn't call it a novel. Very gimmicky in my opinion.
Only Truth by Julie Cameron (library) Suspense novel jumps back and forth from the past to present day. And that was effective in building the suspense in this case.
The Enchanted Places Beyond the World of Pooh Part I by Christopher Robin Milne (audiobook) this is the autobiography of Christopher Robin Milne and if you are a Pooh fan, you will enjoy it. It was very interesting and now I am on the  hunt for part II. Hearing it as an audiobook was fun too, because he does quote a lot of the poems from the Pooh books.
Secret Adversary by Agatha Christie rereading favorites, the Tommy and Tuppence books by Agatha Christie have always been favorites of mine and they are fun reads.
Posted by Amanda from Seattle at 11:15 AM No comments: 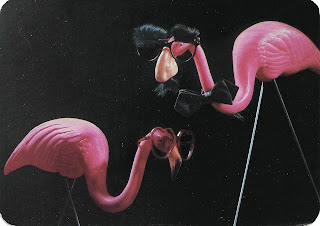 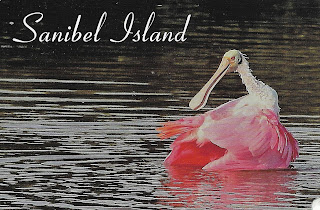 Posted by Amanda from Seattle at 12:34 PM No comments: 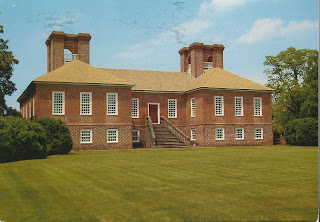 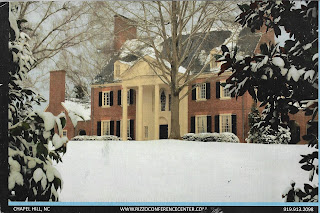 Posted by Amanda from Seattle at 12:31 PM No comments: 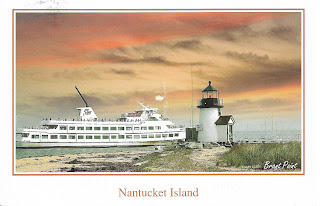 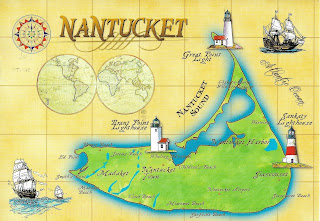 Posted by Amanda from Seattle at 12:30 PM No comments:

I will be happy when we can travel overseas again! 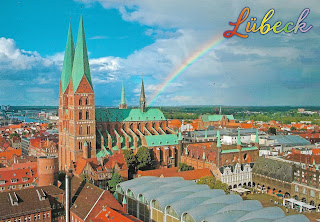 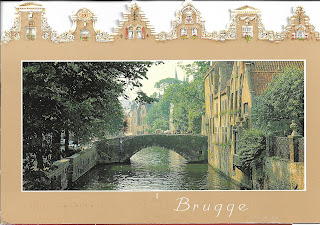 Posted by Amanda from Seattle at 12:28 PM No comments: