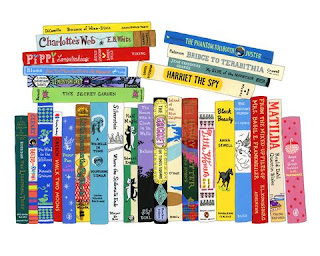 
The Girl in Alfred Hitchcock's Shower by Richard Graysmith (library) The story of the girl who was the body double for Janet Leigh in Psycho. Lots of good behind the scenes info about the movie. The story is a little disjointed and I was getting a little annoyed by it. Some repetition in several chapters, but all in all if you are a fan of the movie, it is worth a read.
Any Man by Amber Tamblyn (library) I really wanted to like this one, but I just could not get over that it was a woman writing the man's voice and it just did not happen for me.
Priceless by Robert K. Wittman (library) a memoir by an FBI agent who solved many art crimes over the years. Very interesting! Highly recommend.
The Double Bind  by Chris Bohjalian (audiobook) I took a road trip to Oregon and listened to audiobooks along the way! This one was about a girl who is assaulted and later works with a homeless man who she finds out was the father of one of her attackers. Lots of twists and turns
The Lion by Nelson DeMille (audiobook) I did not realize that DeMille used some of his characters again, so this is a sequel to The Lions Game. Good thriller set in a post 9/11 world.
Waterway: The Story of Seattle's Locks and Ship Canal by David B Williams (library) I really enjoy learning more about the history of my city. And after taking Kirk and Michael down to the locks this past summer, I realized that there was a lot that I did not know about the project.
The After Dinner Gardening Book by Richard W. Langer This is a charming book that I found in my antique and used bookstore travels. It is about growing plants from pits and seeds from your meals. It was written in 1969.
How Georgia Became O'Keefe by Karen Karbo (library) I did not know a lot about Georgia O'Keefe, so this was an education. She was Awesome!! Karen Karbo has many of these books about famous women and I am going to read more of them! Highly recommend
Saving CeeCee Honeycutt by Beth Hoffman (audiobook) really enjoyed this one! Thanks Diane for sharing it with me!! reminds me of one of my all time favorite books, Flora by Gail Godwin or Fanny Flagg, Fried Green Tomatoes or books by Clyde Edgerton etc.
Other Voices, Other Rooms by Truman Capote I cannot believe that I never read this before in my life. I thought it was okay. I found it interesting because I was reading some other books (children's books) written in the same time period and the differences between the writing and characterizations of black people in the books of this era was on my mind.
The River Why by David James Duncan (library) I enjoyed it. It is about fly fishing in the PNW and has a lot of comic elements to it.
Alfred Hitchcock Presents" Stories Not for the Nervous A collection of short stories from 1965. I love this kind of stuff, mysterious and intriguing.
The Silent Wife by A. S. A. Harrison (library audio book) I listened to this one for an online book club that I participate in. Meh, I think they are making a movie or mini-series from it.
Julia Child Rules:Lessons on Savoring Life by Karen Karbo (library) Omg another awesome book about a strong successful woman and how she got that way. Next on my queue is Coco Chanel.

In Harm's Way by Doug Stanton
Unbound by Julie Kaewert
Nine Perfect Strangers by Liane Moriarty
The Witch Elm by Tana French
Bad Blood by John Carreyrou
Posted by Amanda from Seattle at 7:09 PM No comments: 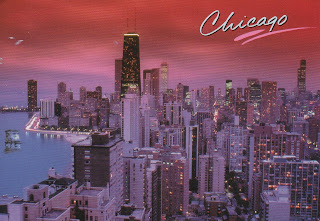 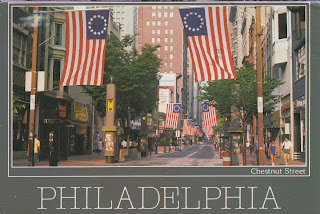 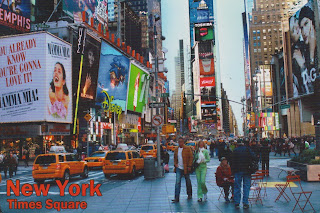 When friends and family live in or visit these great cities, I am always lucky to get a postcard!
Posted by Amanda from Seattle at 10:30 AM No comments: 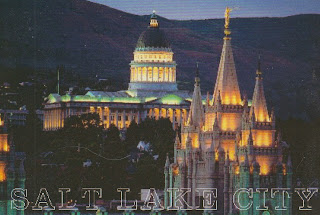 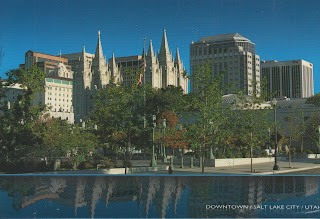 I have lots of layovers in Salt Lake City, UT now. I have really enjoyed exploring the city and getting to know this area better. And when friends and family visit, they send me postcards.
Posted by Amanda from Seattle at 10:24 AM No comments: 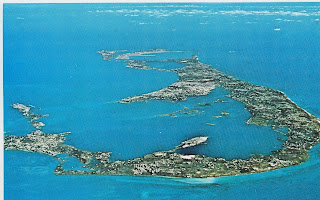 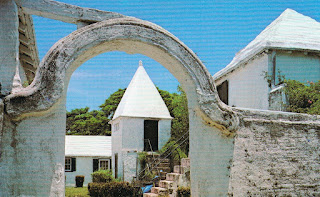 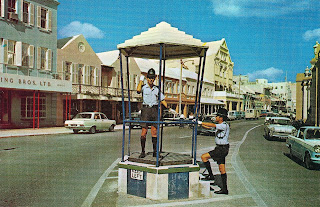 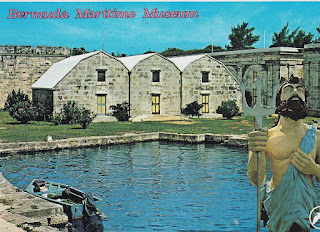 I have only spent time on Bermuda once, but I would love to go back again. I am so glad that I have friends who go and then send me postcards.
Posted by Amanda from Seattle at 4:16 PM No comments: 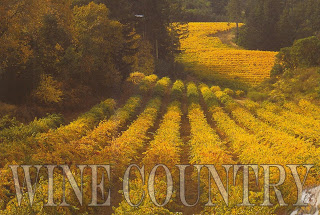 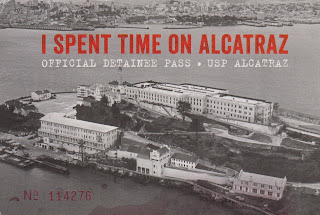 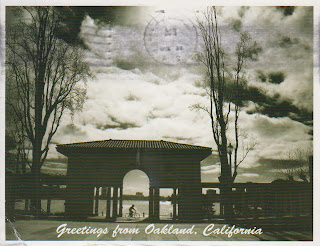