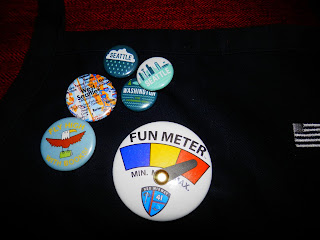 So my weekend was planned for months! I had purchased tickets to go see The Princess Bride Movie and Discussion with Cary Elwes who had recently written a book. (As You Wish: Inconceivable Tales From the Making of The Princess Bride) . So I left home on Friday Night and got on the Redeye to Philly. Got a seat and was happy as a clam, until I arrived in Philly at 6am the next morning and I remembered that my tickets to the event were still on my bulletin board in my kitchen, back in Seattle. 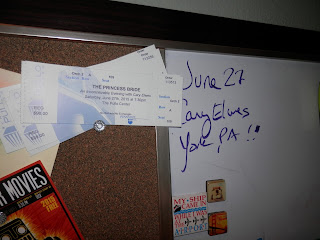 I was frantic and my blood pressure spiked for hours while I waited for the box office to open, so I could call them and explain my stupidity and hope that they would let me into the theater anyway. I mean, I did have emails from them confirming that I had paid for my tickets. Finally after 10am on Saturday, I got through to the venue confirming that I had purchased tickets and that they would just let me pick up some replacements at will call. Whew, how great was that??!! Now I could take a nap and be fresh for the movie that night!! 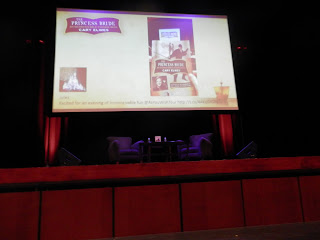 And at the theater I ran into some letterboxing friends!! How about that? Small world :-) 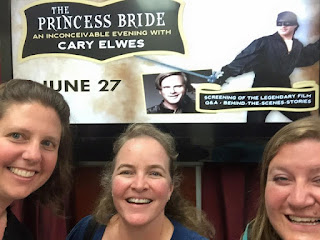 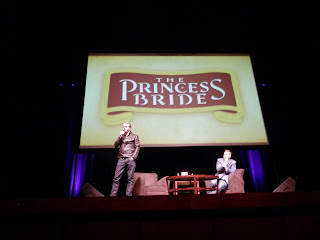 The Movie was fun and it was great to listen to the question and answer with Cary Elwes. I also got to get a signed book and shake hands with the man in black (Dread Pirate Roberts) himself! 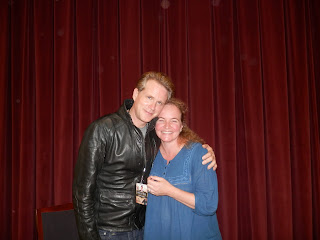 The next day, my friend, Deirdre and I went to see the tall ships in Philadelphia. We took the water taxi over to the Camden, NJ side 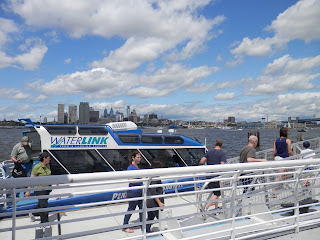 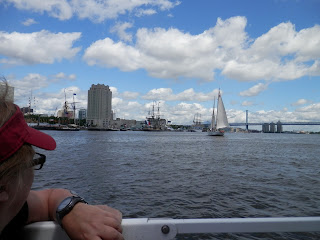 It was a great day to be out on the water, Saturday was rainy and gross, but today was absolutely GORGEOUS! 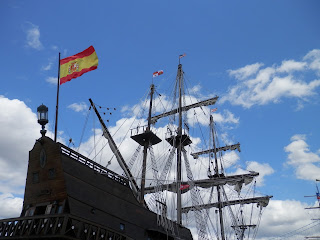 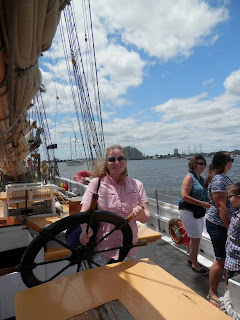 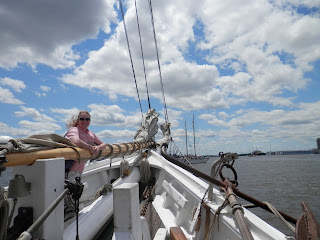 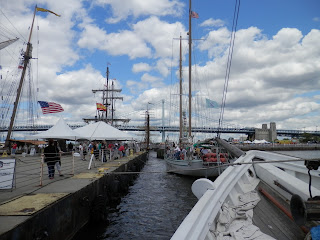 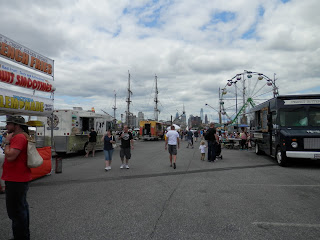 There was a whole herd of food trucks ! 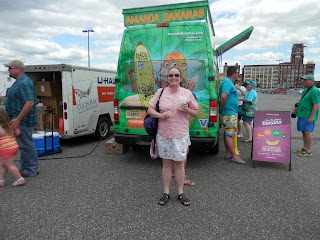 And we even stopped at the Camden Aquarium to check out the Sharks and the Penguins. 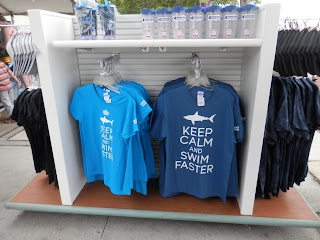 Then it was back to PHL airport and back to work for me.
Posted by Amanda from Seattle at 6:00 AM