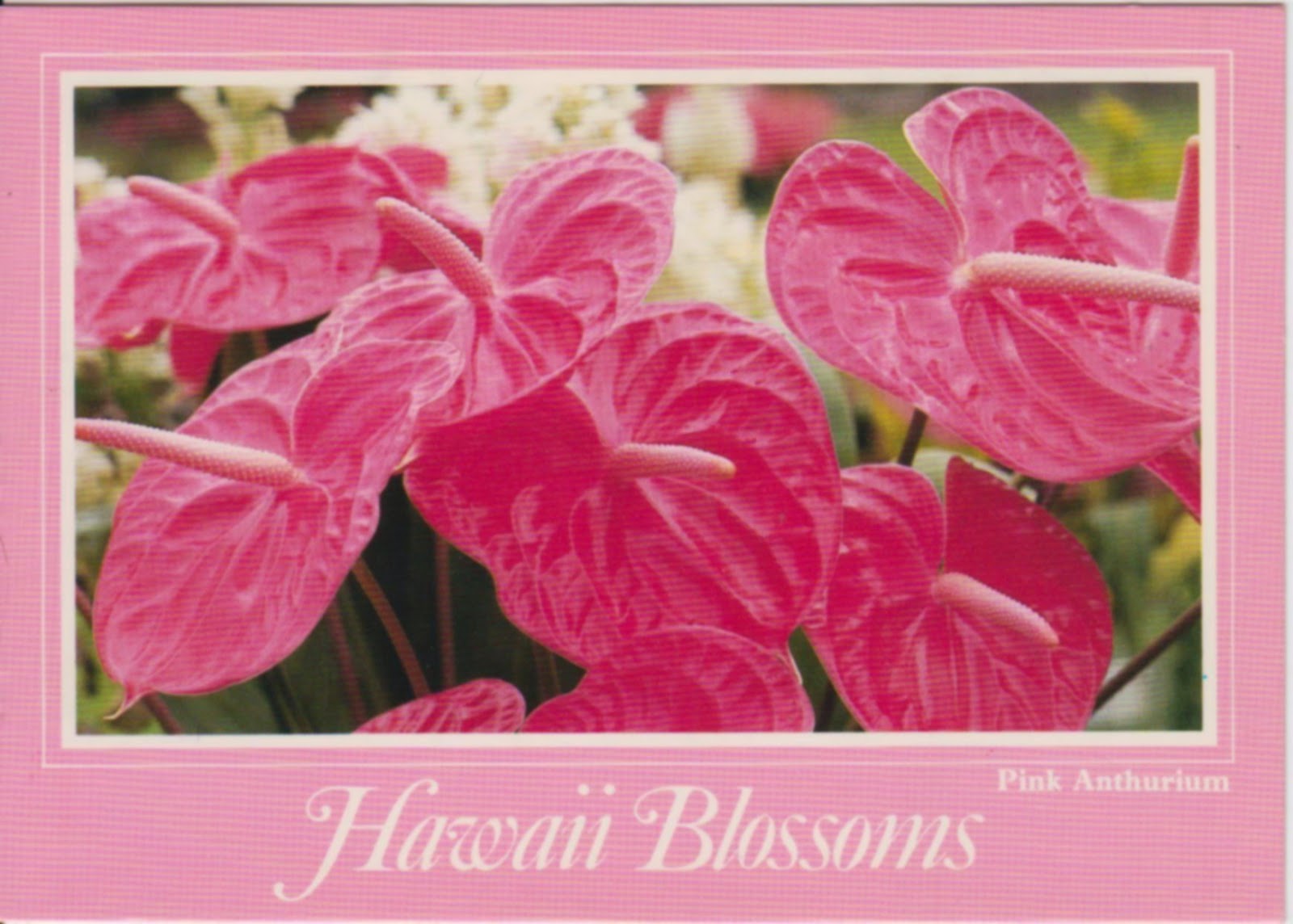 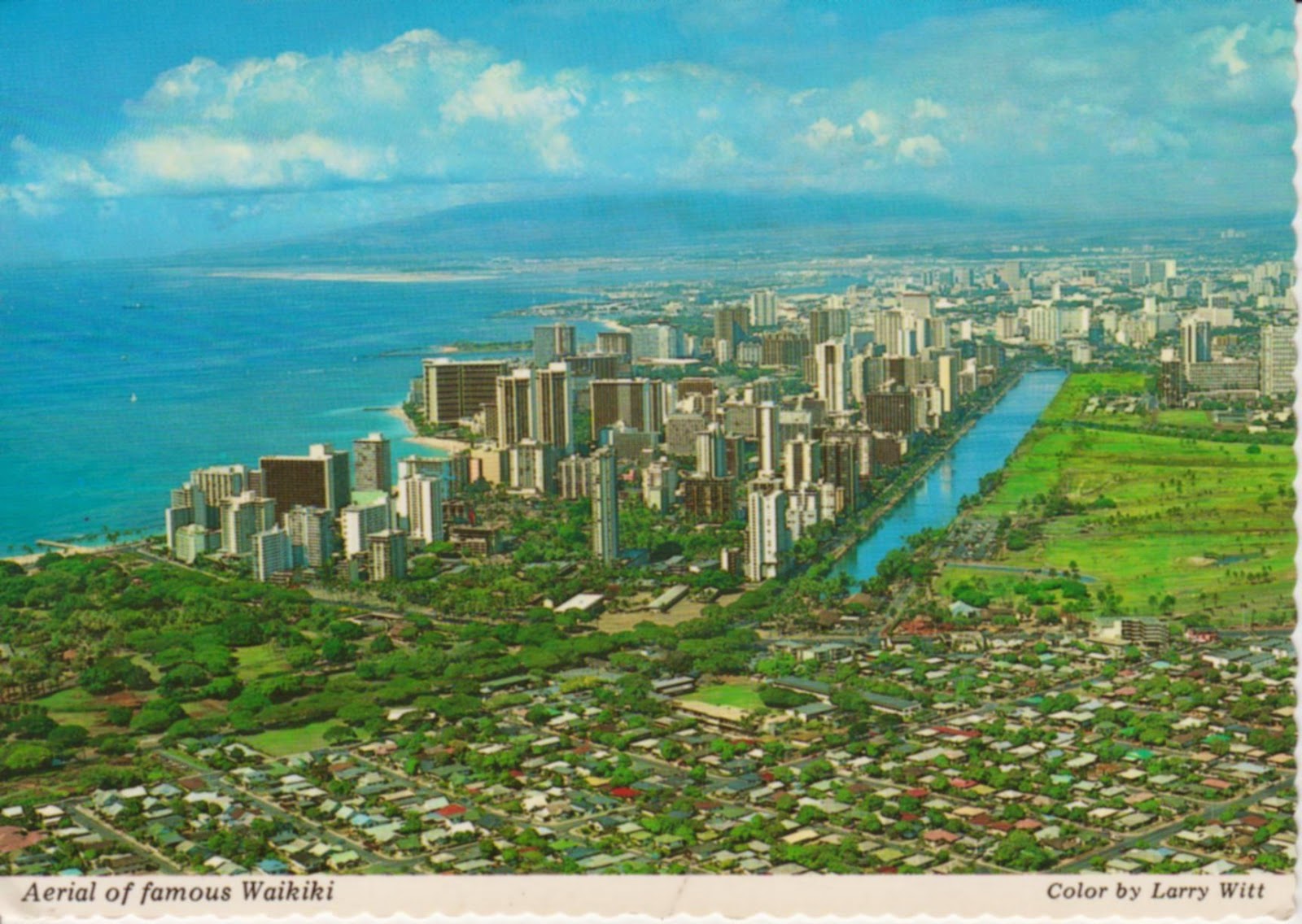 Hawaii is the 50th and most recent U.S. state to join the United States. It joined the Union on August 21, 1959. It is the only U.S. state located in Oceania and the only one made up entirely of islands.
Hawaii is one of four states, besides the original thirteen, that were independent prior to becoming part of the United States, along with the Vermont Republic, the Republic of Texas and the California Republic. The Kingdom of Hawai'i was sovereign from 1810 until 1893 when the monarchy was overthrown by resident American (and some European) businessmen. It was an independent republic from 1894 until 1898, when it was annexed by the United States as a territory, becoming a state in 1959. And I gotta say, one of my favorite vacation destinations. I don't think I could live there, but I do enjoy visiting!
Posted by Amanda from Seattle at 8:07 AM