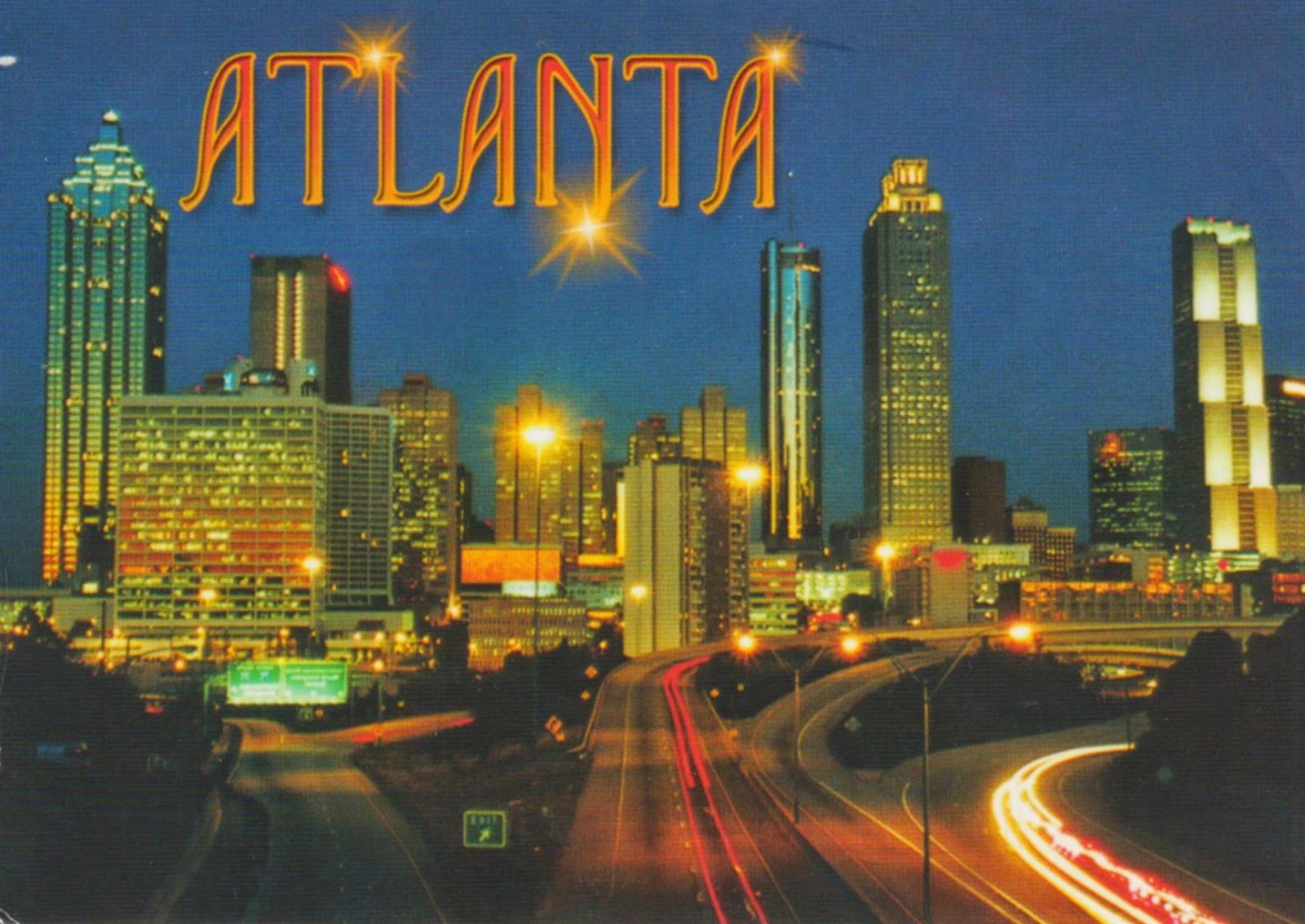 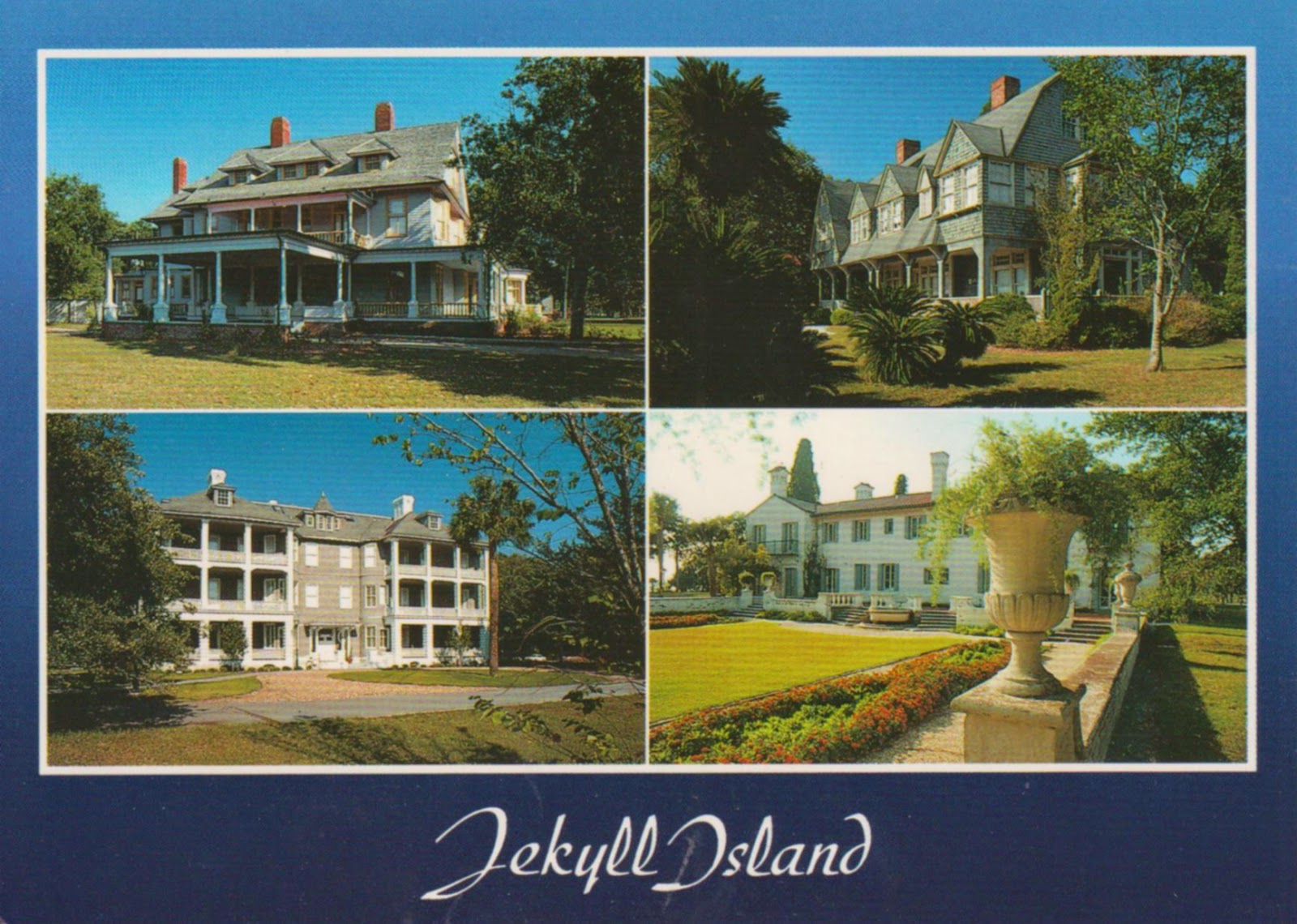 I lived in Georgia from 1987 to 1989, just after graduating from college. It was established in 1732, the last of the original thirteen colonies and is named after King George II of Great Britain.  In early 1861, Georgia joined the Confederacy and became a major theater of the Civil War.  Major battles took place at Chickamauga,  Kennesaw Mountain and Atlanta. In December 1864, a large swath of the state from Atlanta to Savannah was destroyed during General Sherman's March to the Sea. Ryan and I will be spending time here for my birthday when he starts hiking the Appalachian Trail this month! Springer Mountain here we come!!!
Posted by Amanda from Seattle at 4:27 PM

Happy Birthday! It was great to meet y'all during your visit!
GAackrats