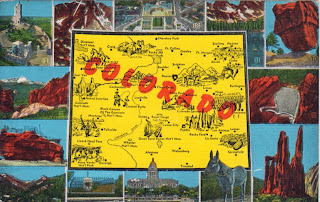 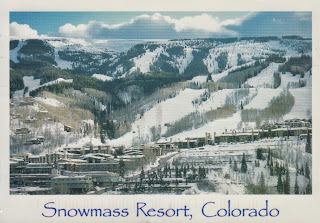 Colorado is one of my favorite states to visit The state was named for the Colorado River, which Spanish explorers named the Río Colorado for the ruddy (Spanish: colorado) silt the river carried from the mountains. On August 1, 1876, U.S. President Ulysses S. Grant signed a proclamation admitting Colorado to the Union as the 38th state. Colorado is nicknamed the "Centennial State" because it became a state in the centennial year of the United States Declaration of Independence.
Posted by Amanda from Seattle at 5:17 PM