California is so big....I had to include more postcards!!  It is the most populous state,  home to one out of eight Americans (38 million people), and is the third largest state in area (after Alaska and Texas).  Sacramento is the state capital.  California contains both the highest and lowest points in the contiguous United States (Mount Whitney and Death Valley), and has the 3rd longest coastline of all states (after Alaska and Florida) 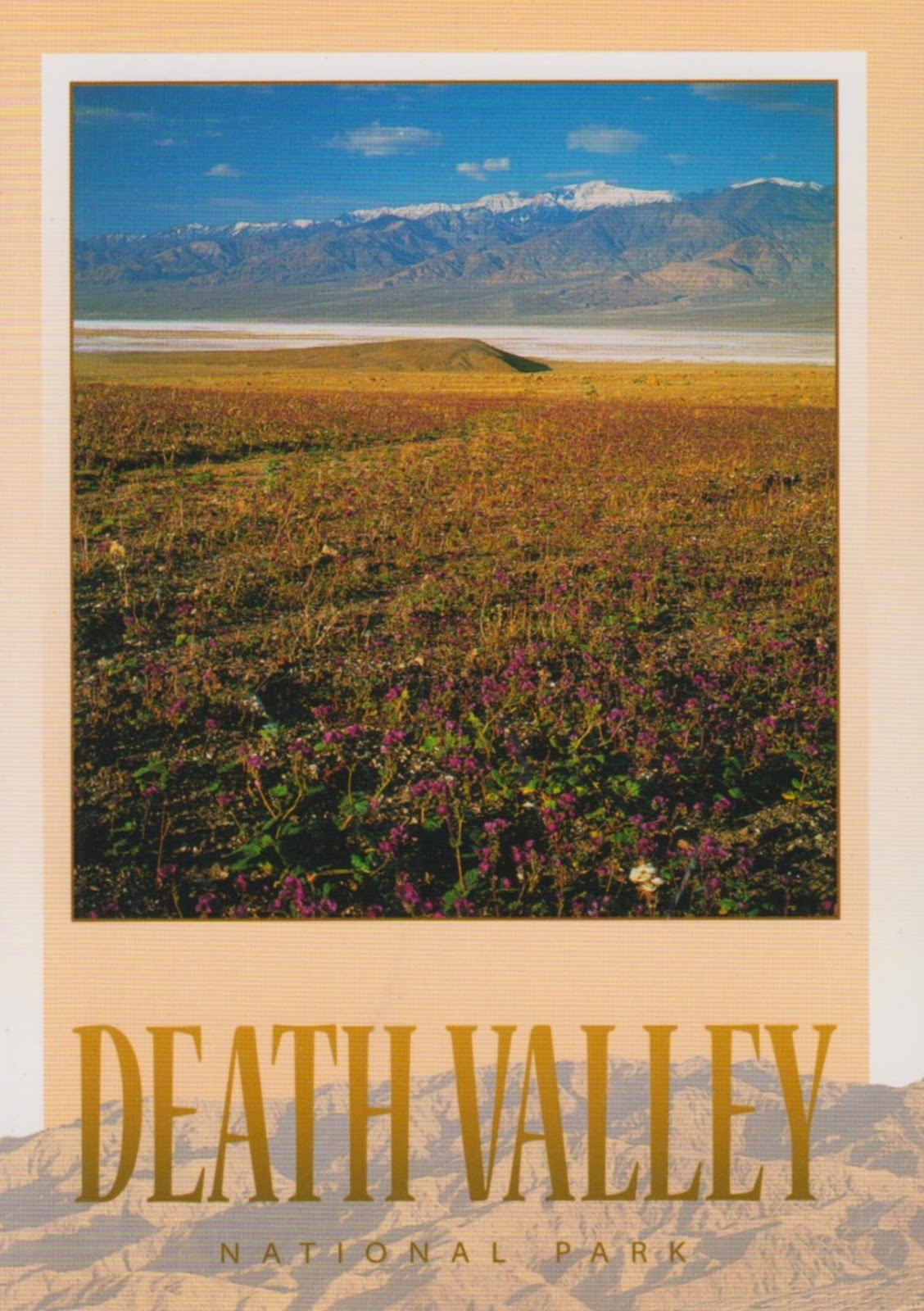 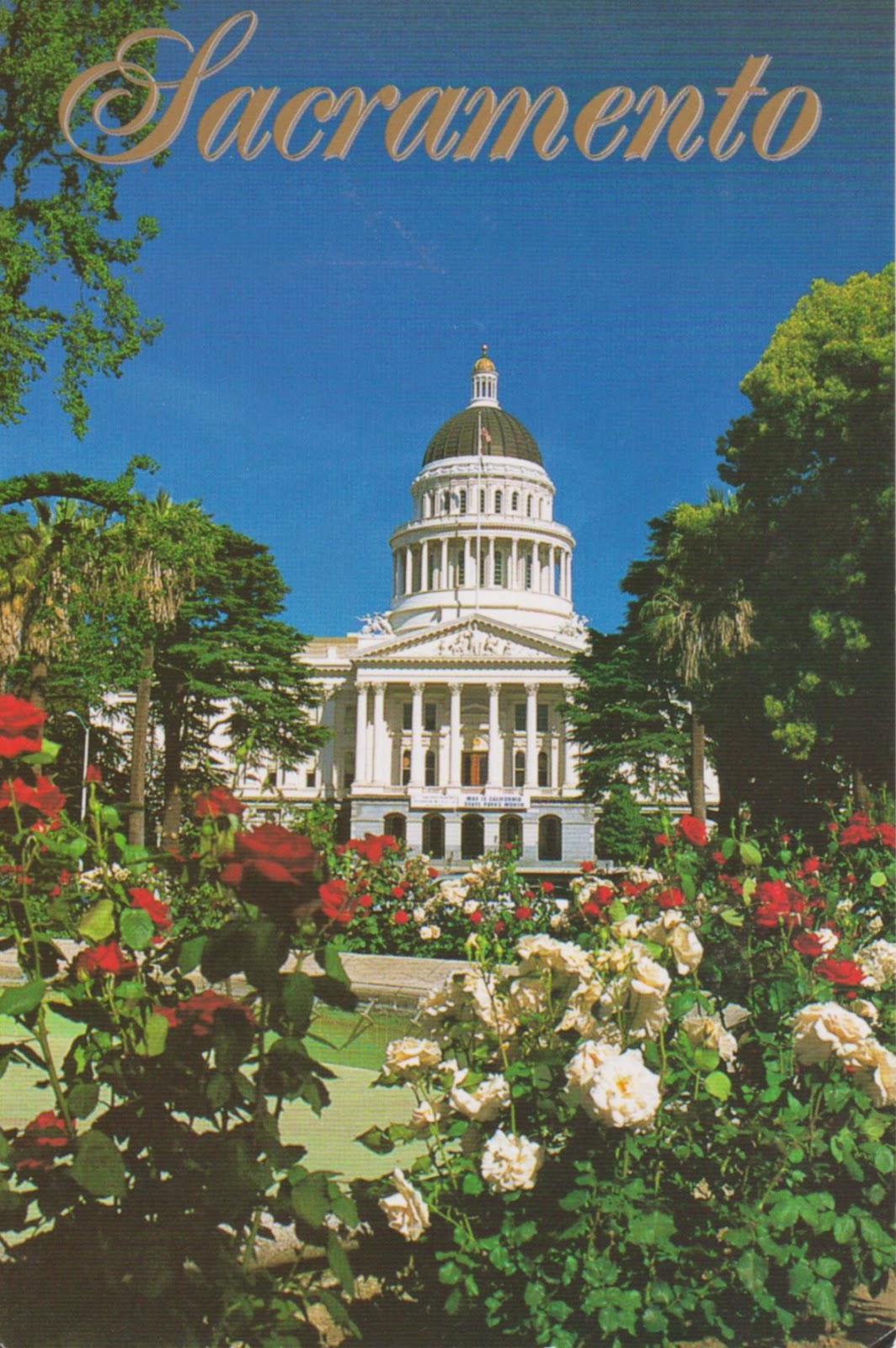 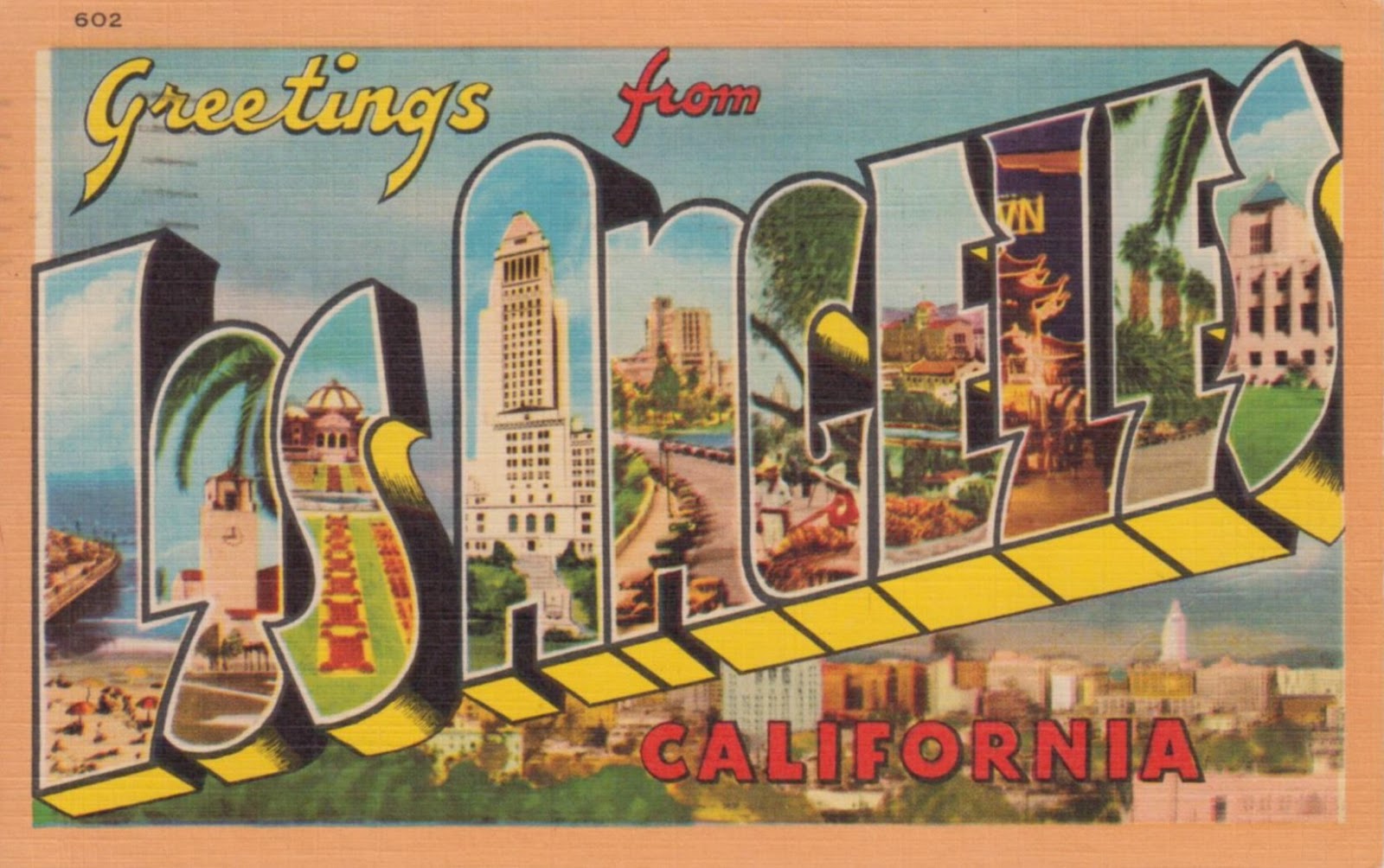 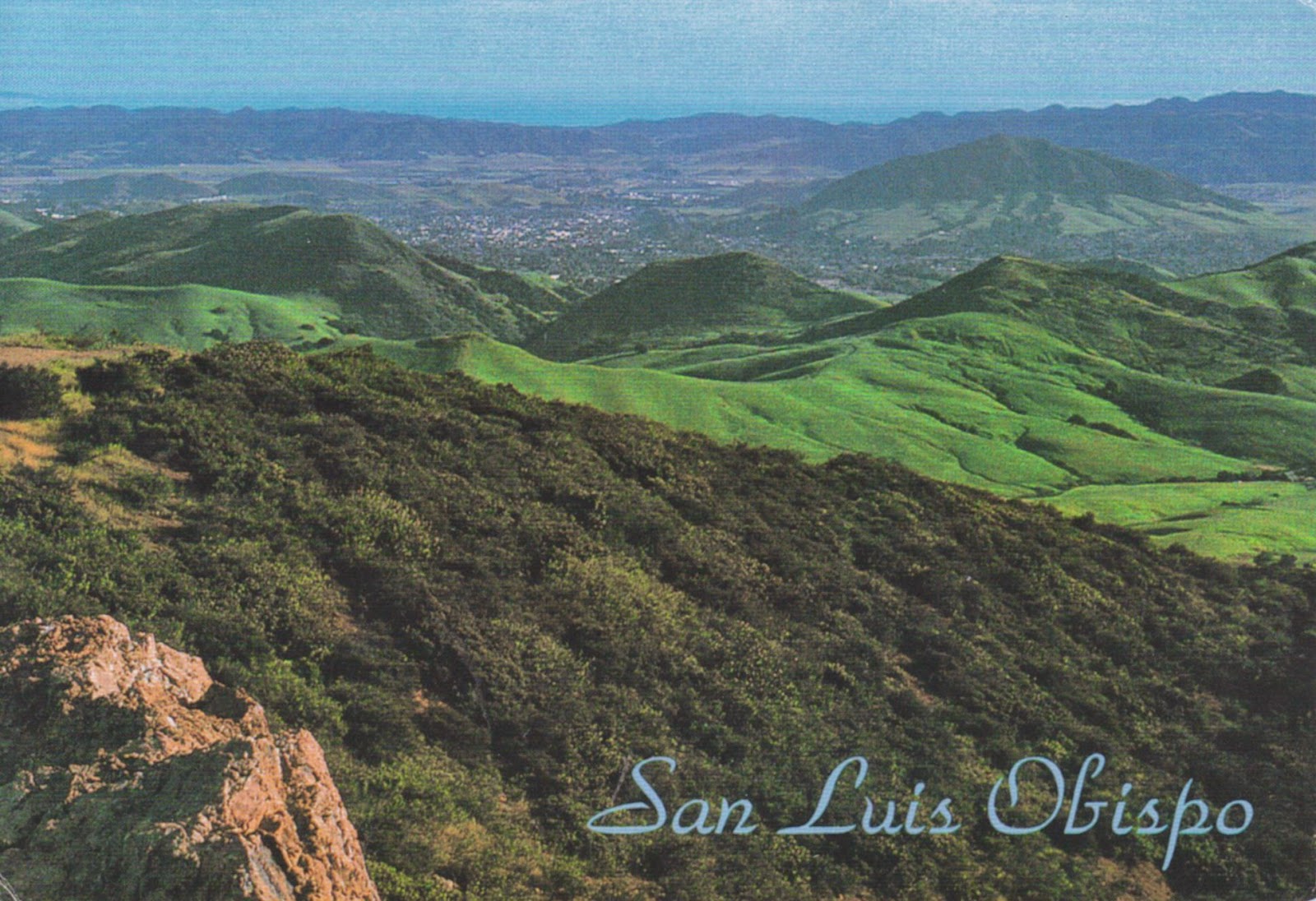 Posted by Amanda from Seattle at 3:02 PM