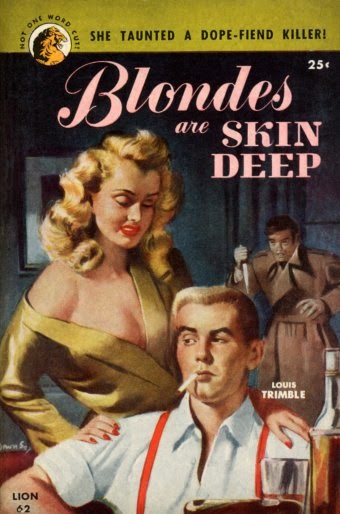 The Other Daughter by Lauren Willig (library) I found this book on a list of stuff to read if you like Downton Abbey. It is set in that era of the 20's with changing social structure in England.
Someday, Someday, Maybe by Lauren Graham (library) yes, the Lauren Graham that starred in Gilmore Girls. The book is about a young actress in NYC and it was a lot of fun. Chick Lit for sure, Reminded me of The Devil Wears Prada and that TV Show Younger.
The Revenant by Michael Punke (library) Very Good book. They made it a movie and I have not seen the movie yet, but I only hope it is as good as the book.
The Bazaar of Bad Dreams by Stephen King (library) great stories, I love his little commentaries before each story.
The Traitor's Wife by Alison Pataki (library) the story of Benedict Arnold's wife. I really enjoy this authors historical novels
The Color of Secrets by Lindsay Ashford (library) WWII about a British woman who falls in love with a black American GI. And all the complications that that brings. I enjoyed it.
Making History by Carolyn See (library) Meh, not my favorite....about a family in California....too much money, too entitled. Bleh
Dismantled by Jennifer McMahon (library) I like this author, she is like the fast food version of Gillian Flynn. (Gone Girl) same sort of Psychological Horrorish Thriller.
Oranges and Sunshine by Margaret Humphreys (library) Very similar to The Orphan Train that I read last year about orphans in America, but this one is a little more disturbing....children were shipped off to Australia from England and often they were just taken from their mothers. There is a movie also!!
Circling the Sun by Paula McLain (library) McLain also wrote The Paris Wife which was fabulous. This one follows the life of Beryl Markham! Out of Africa fans,you might like this one
A Banquet of Consequences by Elizabeth George (library) I  just love her and this is her latest
Lafayette in the Somewhat United States by Sarah Vowell (library) I just love that I am learning all the history I should have learned in school from Sarah Vowell. Very interesting!!
In a Dark Dark Wood by Ruth Ware (library) again if you are a Gone Girl, Jennifer McMahon, The Girl on the Train, etc fan....this is of the same vein with an unreliable narrator.

Posted by Amanda from Seattle at 1:34 PM