The state of Washington is the only state to be named after a United States president. 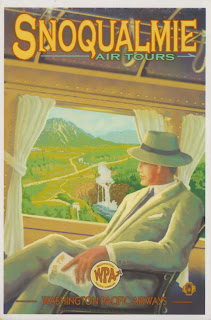 Washington state produces more apples than any other state in the union. 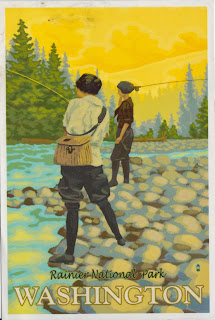 Before it became a state, the territory was called Columbia (named after the Columbia River). When it was granted statehood, the name was changed to Washington, supposedly so people wouldn't confuse it with The District of Columbia.
Posted by Amanda from Seattle at 5:48 PM

Postcards! What a great blog idea. And I love your reading list. Well done.