Iowa is the only state name that starts with two vowels.
The name Iowa is derived from the Ioway Indians who lived in the area.
The Iowa State Fair features over 600 exhibitors and more than 50 foods on-a-stick.
Tourist attractions include the Herbert Hoover birthplace and library near West Branch; the Amana Colonies; Fort Dodge Historical Museum, Fort, and Stockade; the Iowa State Fair at Des Moines in August; and the Effigy Mounds National Monument, a prehistoric Indian burial site at Marquette. 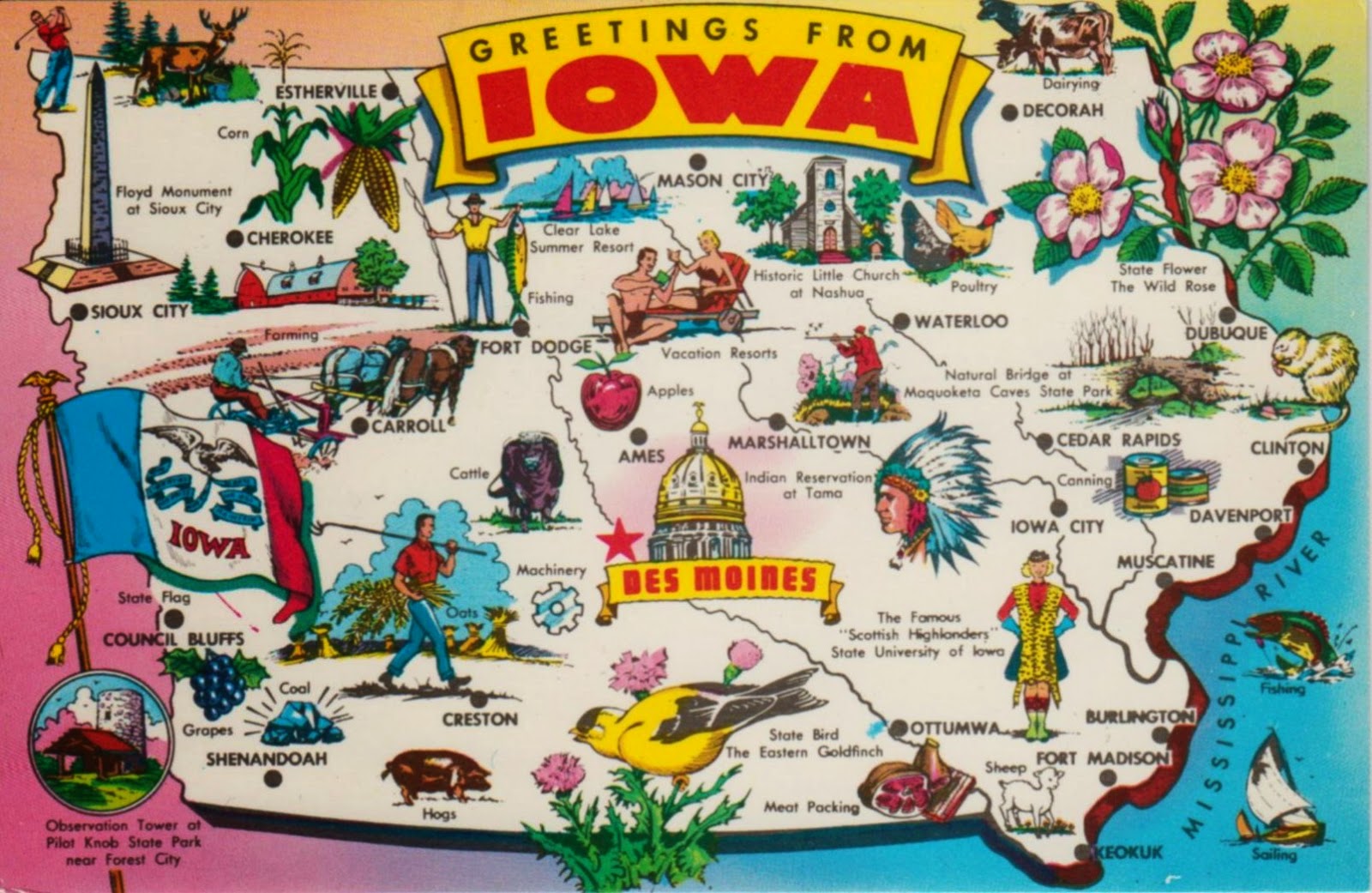 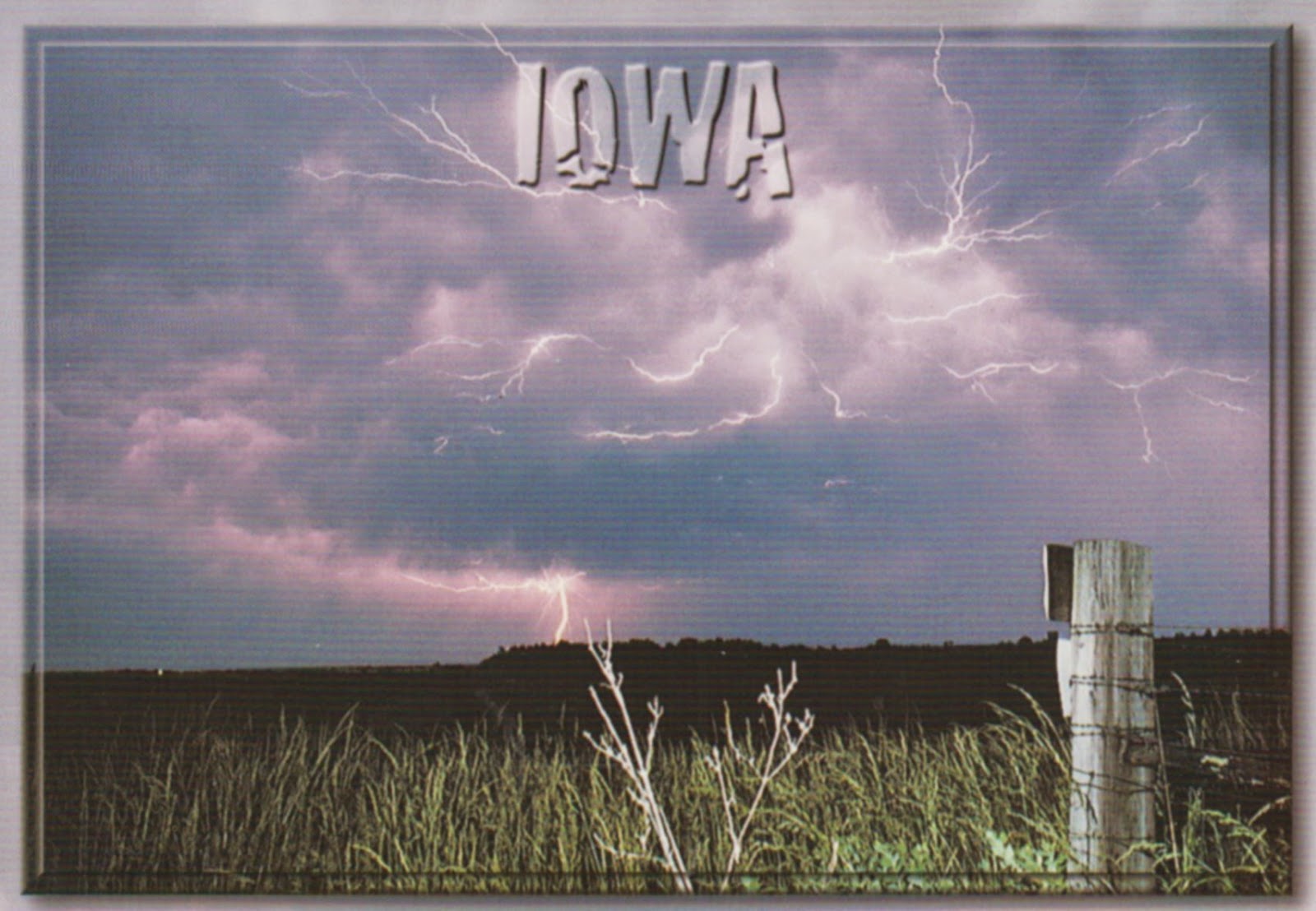 I am attending a Nancy Drew convention in Iowa at the end of the month. Nancy Drew author, Mildred Wirt (the original Carolyn Keene) lived here and attended the University of Iowa in Iowa City.
Posted by Amanda from Seattle at 6:16 PM