This year I am posting postcards from every state, starting with some postcards from Alabama that I have received from friends.  Alabama is unofficially nicknamed the Yellowhammer State, after the state bird.   Alabama is also known as the "Heart of Dixie" and the Cotton State. The state tree is the Longleaf Pine and the state flower is the Camellia.  The capital of Alabama is Montgomery. The largest city by population is Birmingham and largest city by total land area is Huntsville. The oldest city is Mobile, founded by the French 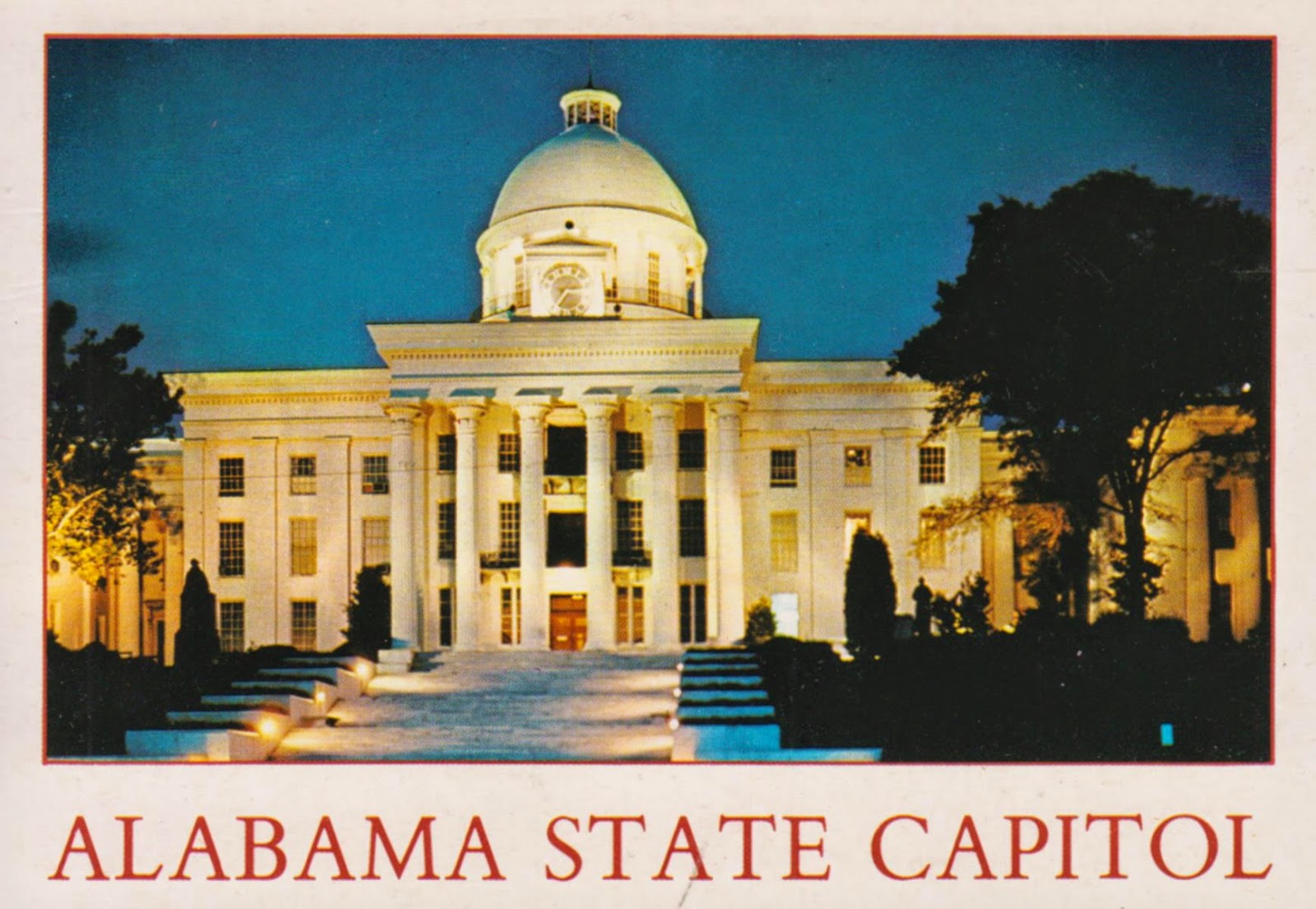 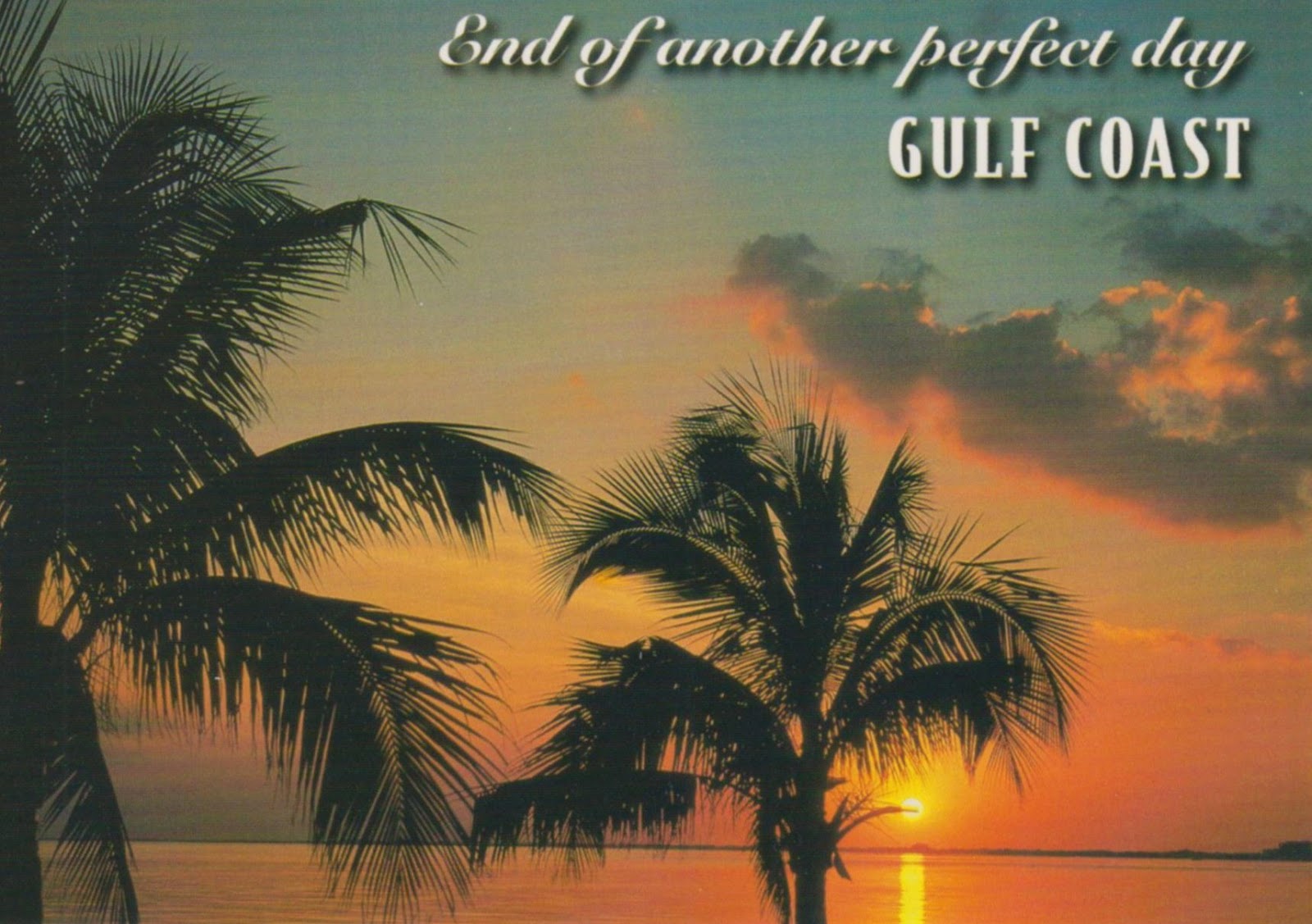 Posted by Amanda from Seattle at 2:24 PM

Amanda: I came upon a quote today by Charles William Eliot:
"Books are the quietest and most constant of friends; they are the most accessible and wisest of counsellors, and the most patient of teachers."

Thought of you right away!